In 1895, after 11 weeks in London, teaching and lecturing, Swami Vivekananda returned to New York City for his second visit. He arrived on December 6th, established lodging at 228 West 39th Street and immediately began giving classes on Vedanta on December 9th. Through February 25th, 1896, Swami Vivekananda held 70 classes and delivered 10 lectures.

It is not possible to estimate the amount of energy Swamiji expended during this season, for one cannot judge his work by ordinary standards. Yet even by those standards, even in terms of physical and intellectual energy, his output was podigious.”
– Sister Gargi (Mary Louise Burke)

Thanks to a couple of his disciples who diligently used shorthand to transcribe all these classes in person, we have a complete record of all of Vivekananda’s classes on the 4 yogas.

Swamiji’s teachings as a whole during this second season in New York, one finds him marking out a way for the active modern man and woman such as had never been defined before.
– Sister Gargi (Mary Louise Burke)

Now you can hear all of 14 of Swami Vivekananda’s Jnana Yoga classes that he gave during his sojourn in New York City from 1895 to 1896. VedantaWorks is proud to present a series of audio “podcasts” read by Varun Narayan, a professional voice artist. 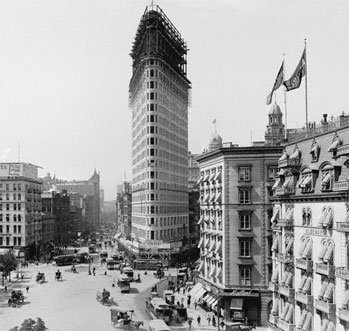