We are pleased to offer a series of video reminiscences by Swami Swahananda (1921-2012), a senior monk of the Ramakrishna Order, a disciple of Swami Vijnananandaji, a direct disciple of Sri Ramakrishna. Swami Swahananda was the minister of the Vedanta Society of Southern California from 1976-2012. He wrote a dozen books and was a pioneer in starting many centers throughout the United States, inspiring Western monastics and lay members to lecture, write and become independent Vedanta thinkers.

Swami Swahananda knew many respected swamis of the Order and these reminiscences (recorded 2007-2008) reflect his relationships with these monks and the qualities they embodied. 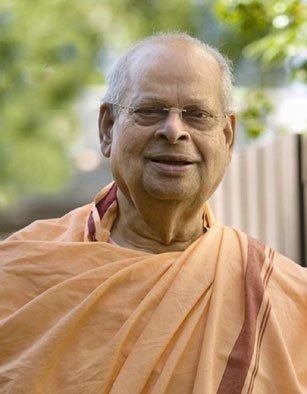